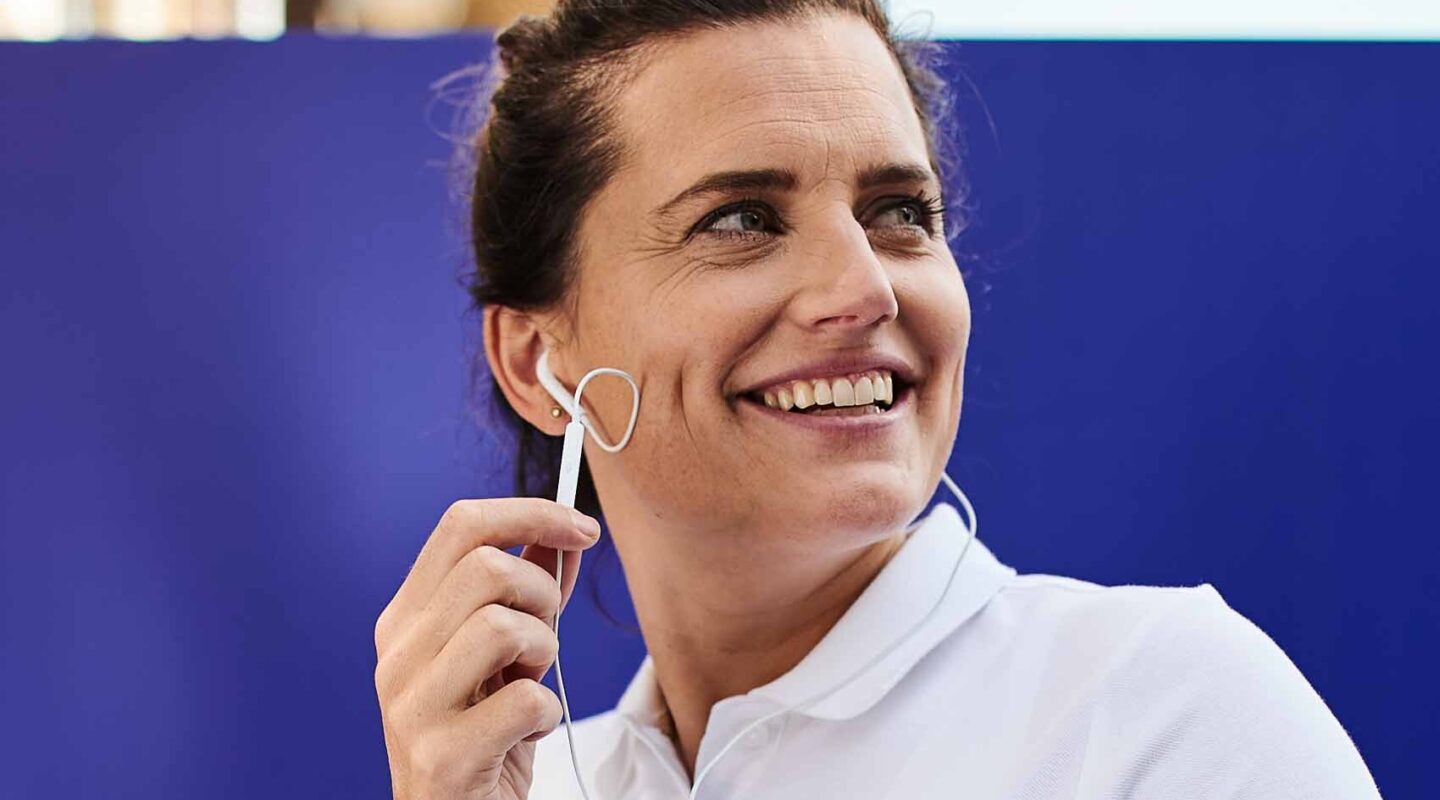 Complex matters that give me challenges make my role als programmer fun. Our app takes up a lot of my time. Building new features is something that I like to do. Creating something cool from scratch that wasn’t there before and can make the product better. I also like fixing bugs and reviewing codes from others. That sounds easier than it actually is. A small mistake can have a huge impact. It’s like solving a really complicated puzzle. I can get totally focused and have my mind set on it. Going to concerts is a big passion of mine. In normal times I probably go to concerts 2 or 3 times a month. I have an open mind, so I am not very critical of which bands I see.

From electro pop to an Indie band: I’m always curious to hear what they’ve got in store for me. That’s how I discovered a lot of new music that I would never have listened to if I stayed in my own bubble. Because I go to concerts so often I have met some nice people who actually became friends. Concerts are not only about the music, but also about the ambiance, meeting new people and having a beer with friends. Lately visiting concerts hasn’t been easy. Luckily I like to go to the movies and to watch series as well. One of my favorites is a HBO series called Succession. It’s about an extremely rich family with a media empire. It is very well written and makes me want to watch the next episode. That’s the main ingredient for a good show I think.